Riccardo Blumer was born in Nembro, in Bergamo province. He obtained his degree in architecture at Milan Polytechnic in 1982, after that he worked for the Mario Botta Studio in Lugano. He is a professor and the director of the Accademia di Architettura (Università della Svizzera Italiana) in Mendrisio.

As architect, since 1988 he has designed residential buildings, private interiors, projects for exhibitions, service and industrial facilities. He collaborated with interior design firms such as Alias (chairs: Laleggera, Ghisa, Limited Edition, Dinamica), Artemide (lamps: Cricket and Mandraky), Desalto (chair: Entronauta), Poliform (chair: BB), Ycami (chair: Origami), B&B (Cuoio teso), Flou (bed: Rem), Byografia (chair: Arco). In 1997 he is awarded the “Design Preis Schweiz” and in 1998 the “Compasso d’Oro” as well as a series of minor prizes, all for the Laleggera chair of 1994. In 2010 his Laleggera chair for Alias and Entronauta for Desalto were included in the permanent collection at MoMA, New York. Over the years, a number of monographs have accompanied his works, among which “Riccardo Blumer, esperienze di architettura e design” (Skira, 1996); “Riccardo Blumer. Intersezioni” (Skira, 1999); “Dentro la Scala” (Electa, 2008); “Riccardo Blumer” (Hachette, 2011), just to name a few. 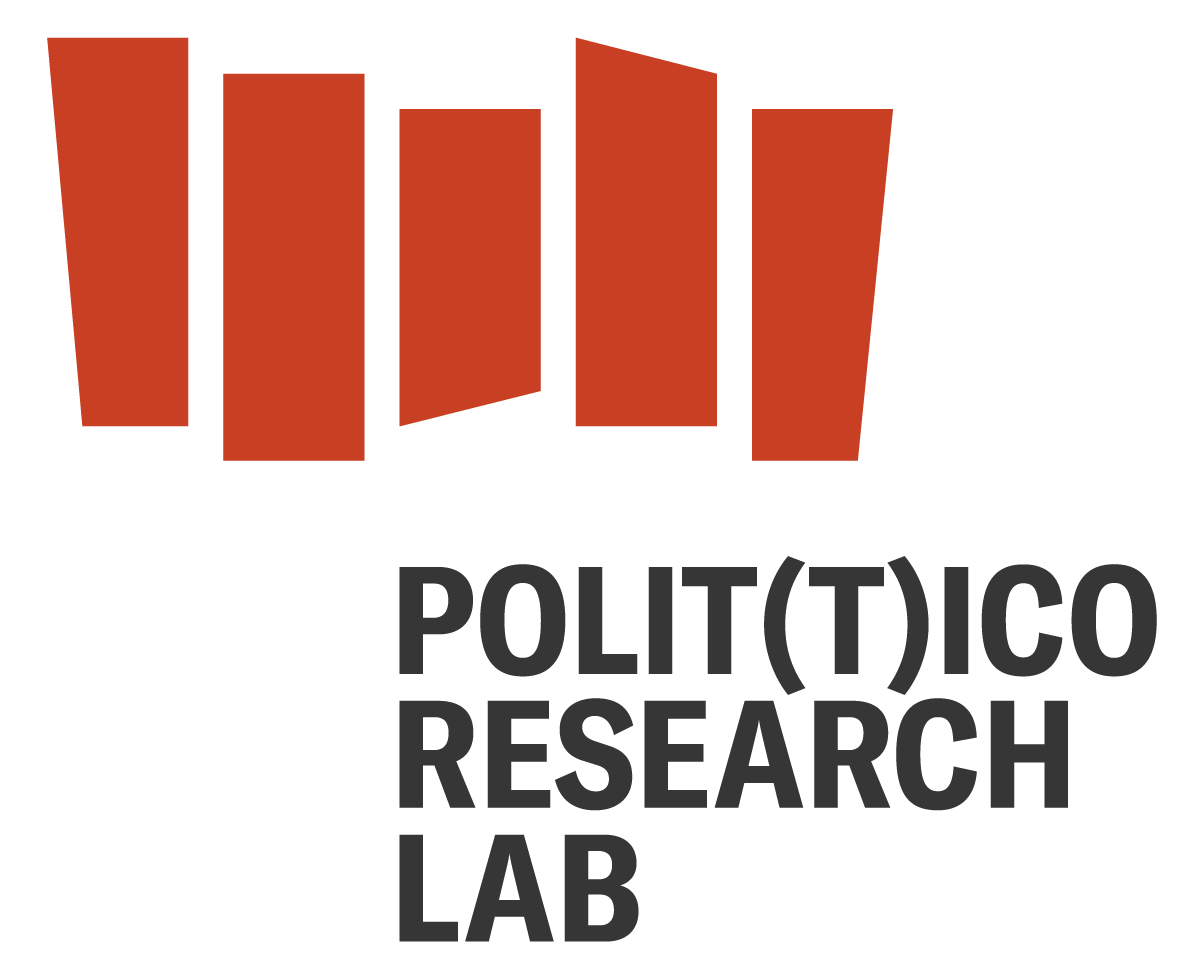